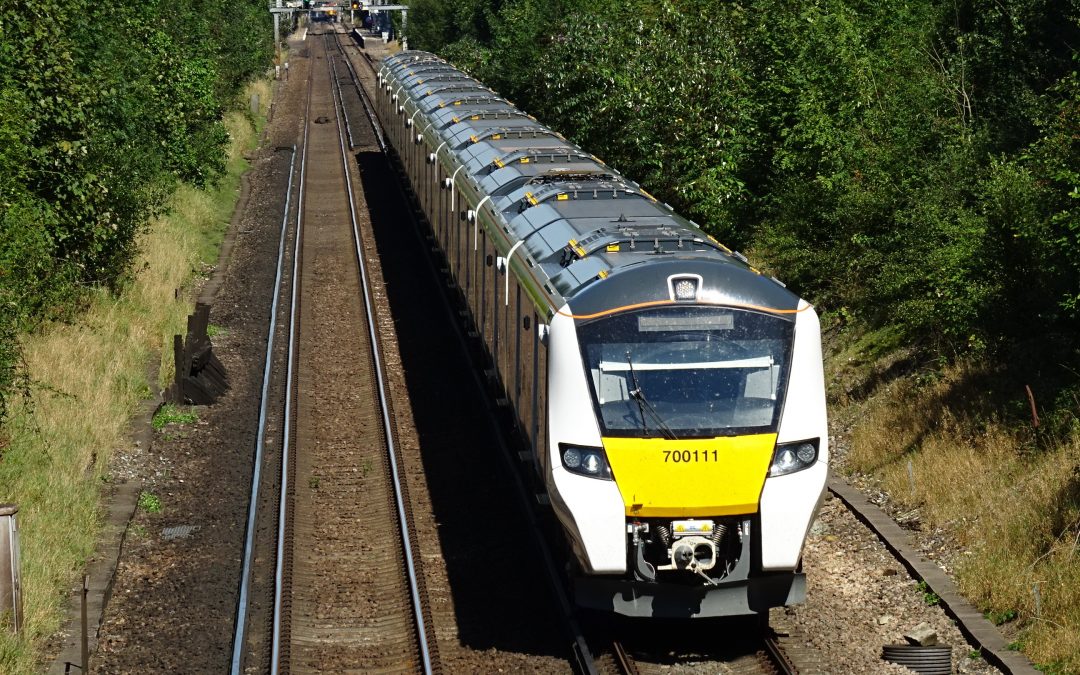 ADComms is pleased to announce that it will become the main contractor for on rail works and support services, as part of a 25-year concessionary contract awarded by Network Rail to Cellnex UK last month, to transform mobile phone coverage along the route.

ADComms will install and maintain a range of infrastructure on the rail network, utilising the latest technologies that will support continuous mobile connectivity from London Victoria and London Bridge stations, via Clapham Junction and East Croydon. Increased services along the entire route to Brighton will benefit both rail passengers and line-side neighbours, by driving local economic growth, supporting local small businesses and promoting digital inclusion.

The Brighton Mainline service runs 51 miles from London to the South Coast, through some of the UK’s most densely populated areas. At its busiest, Brighton Mainline and its branch lines carry 1700 trains and around 300000 passengers every day. Currently, mobile internet and connectivity between London and Brighton can vary – from a strong signal – to no connectivity at all, because of the topography and the many tunnels and cuttings along the route.

ADComms will deploy on behalf of Cellnex UK:

“We are delighted to be partnering with AD Comms as part of our project to provide world-class uninterrupted connectivity to the commuters and users of the Brighton Mainline service. Cellnex UK is working with Network Rail to make a positive and significant contribution to Network Rail’s vision of ‘Putting Passengers First’ through the deployment of our solution on this important route. ADComms; experience in managing innovative telecommunications deployments within the UK rail environment will make an important contribution to the success of this project.”

“We are proud to be a key partner of Cellnex UK in delivering this project that will improve the travel experience for rail customers using the Brighton Mainline and major stations. ADComms brings many years of experience in the installation of state-of-the-art telecommunications assets on the UK rail network, and we look forward to working closely with Cellnex UK and their other partners to make this vital project a success.”