Network Rail appointed ADUK to provide a solution for the provision of a dual feed from the existing DC PSU to the Power distribution racks that gave full autonomy to the A + B feeds to the essential equipment. This included the replacement of faulty battery back up systems. 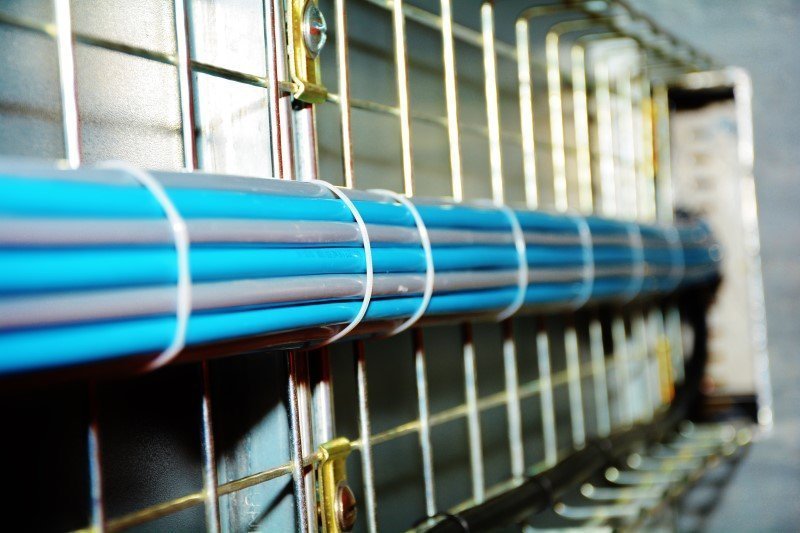 Description of Works Carried Out

The initial solution suggested by NR was to re arrange the existing equipment into 2 autonomous systems and then re arrange the cabling to each of the PDU cabinets. After an initial survey and investigation by ADUK it was found that the original equipment provided was old generation and no longer in production with the supplier and sourcing of key components to upgrade the expansion cabinet to a Master cabinet was not possible.

The solution offered by ADUK was to replace the old system with 2 new Eltek Flatpack2 DC UPS systems each dimensioned at 54Kw of rectification with a growth capacity to 72Kw per system. All work had to be carried out under live conditions with all connections being tested and made live before commencing with the relocation of the partner feed.

A procedure was developed by ADUK that maintained the integrity of the equipment during the “live cut over” which was carried out under ”At Risk” notification taking suitable precautions that ensured that no interruption or interference was caused to safety critical essential circuits.

The activity commenced with delivery of the equipment to site and the preparation of the work area and was completed when the B feed PSU and associated cabling where switched live 10 working days later.

ADUK undertook the Procurement of the following materials:

And provided the following service and deliverables: 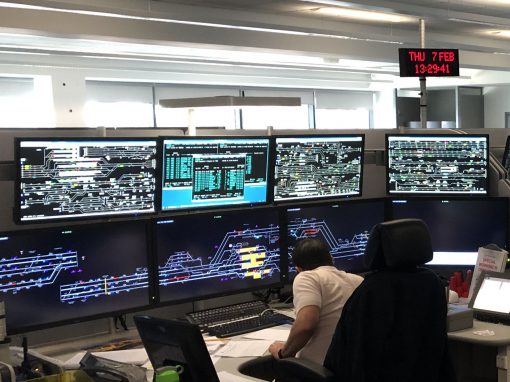 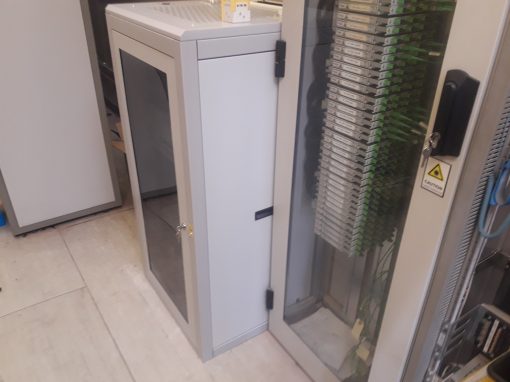 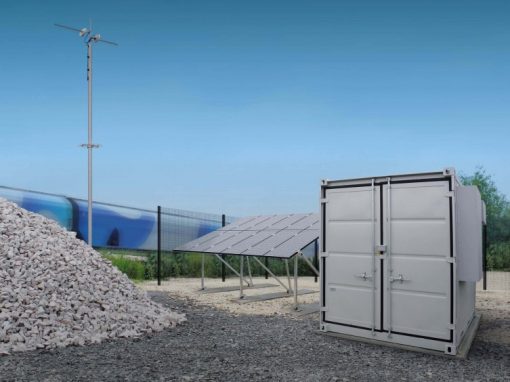 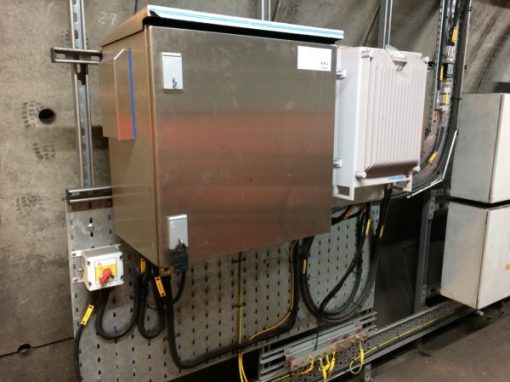 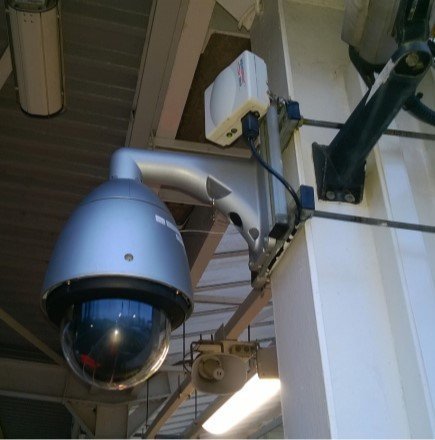 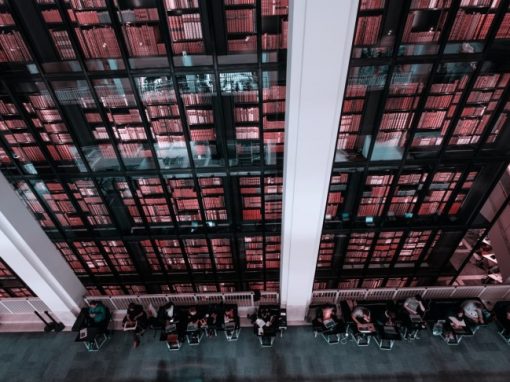 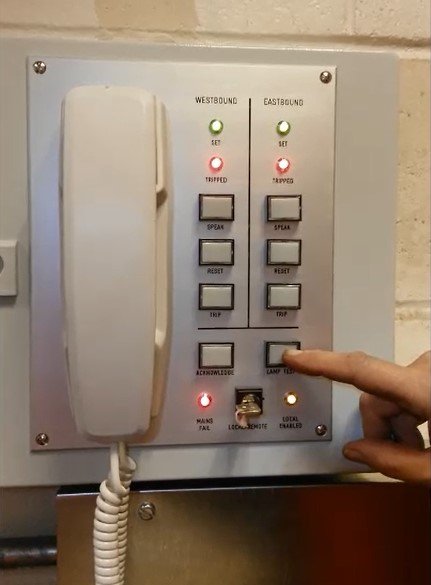 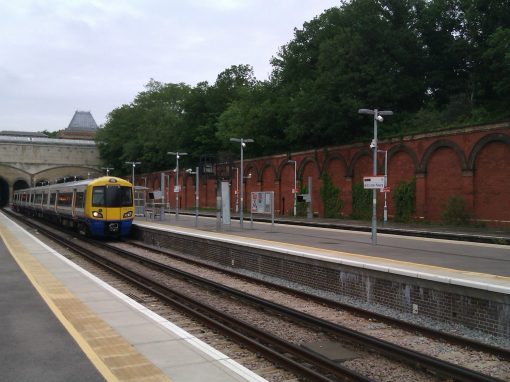 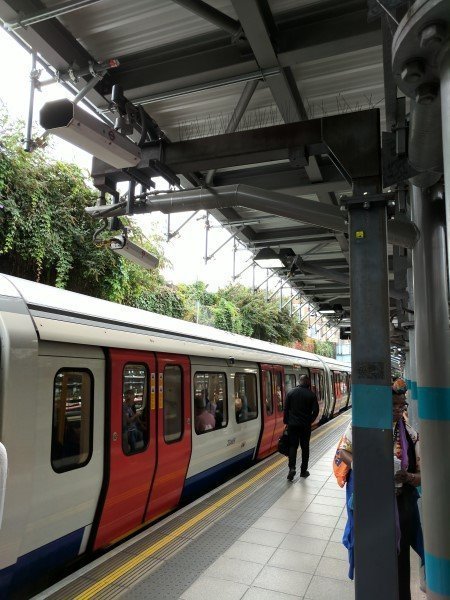 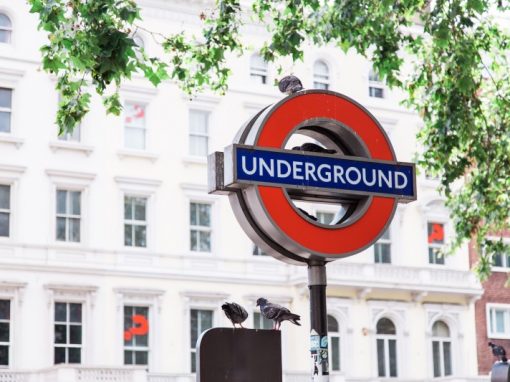 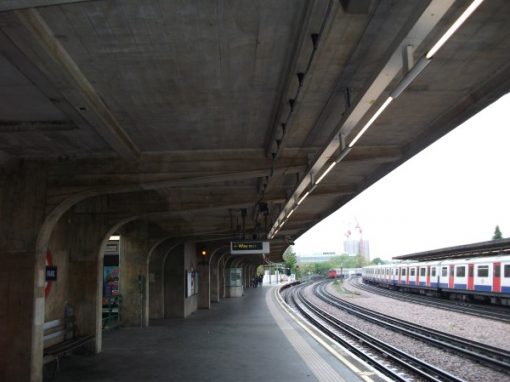 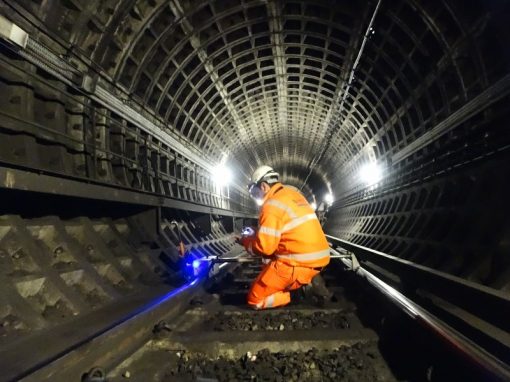 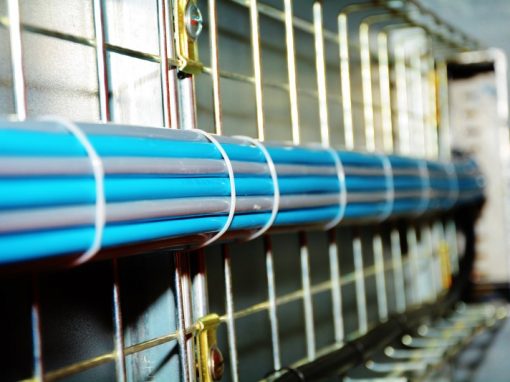 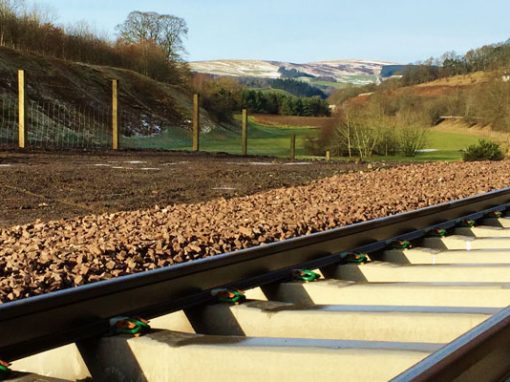 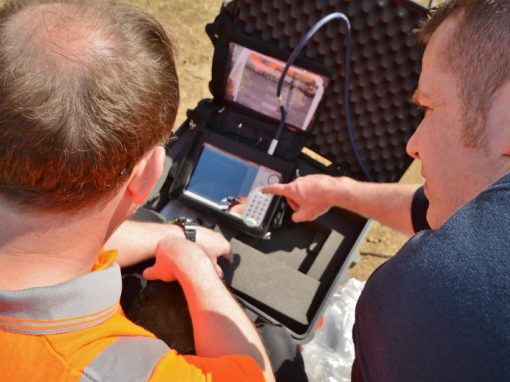